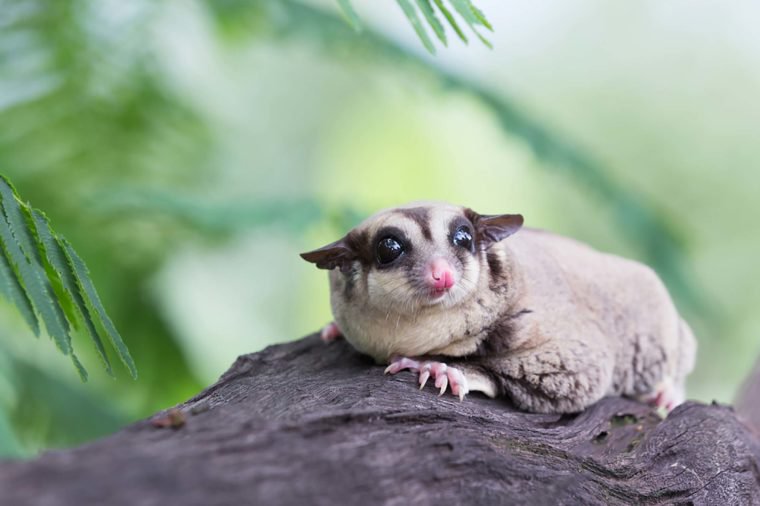 When exotic pets are exposed, not only they but also native species suffer. They can destroy entire biotopes.

When pets get inconvenient
She looks cute as she paddles so tiny through her pelvis. The decision to take the turtle home is quickly made. At some point, it becomes annoying and is abandoned – with consequences for nature. Red-cheeked and yellow-cheeked turtles cavort in numerous waters in Germany. Even in city park ponds, the turtles are often to be seen.

The animals come from North America and survive the cold winter in Germany. They are a great burden for the native flora and fauna. Insect and amphibian larvae are devoured by turtles, the European pond turtle is displaced by ancestral sites.

Goldfish also endanger nature in Germany. Originally from China, the fish are omnivores, manage in every freshwater and brackish water, multiply quickly and eat large quantities of small creatures and plants. As a result, the food supply for native fish species and amphibians disappears.

Pike and dwarf catfish also cause major problems. They eat away the offspring of amphibians and fish. Studies show that where dwarf catfish live, few other fish species live. 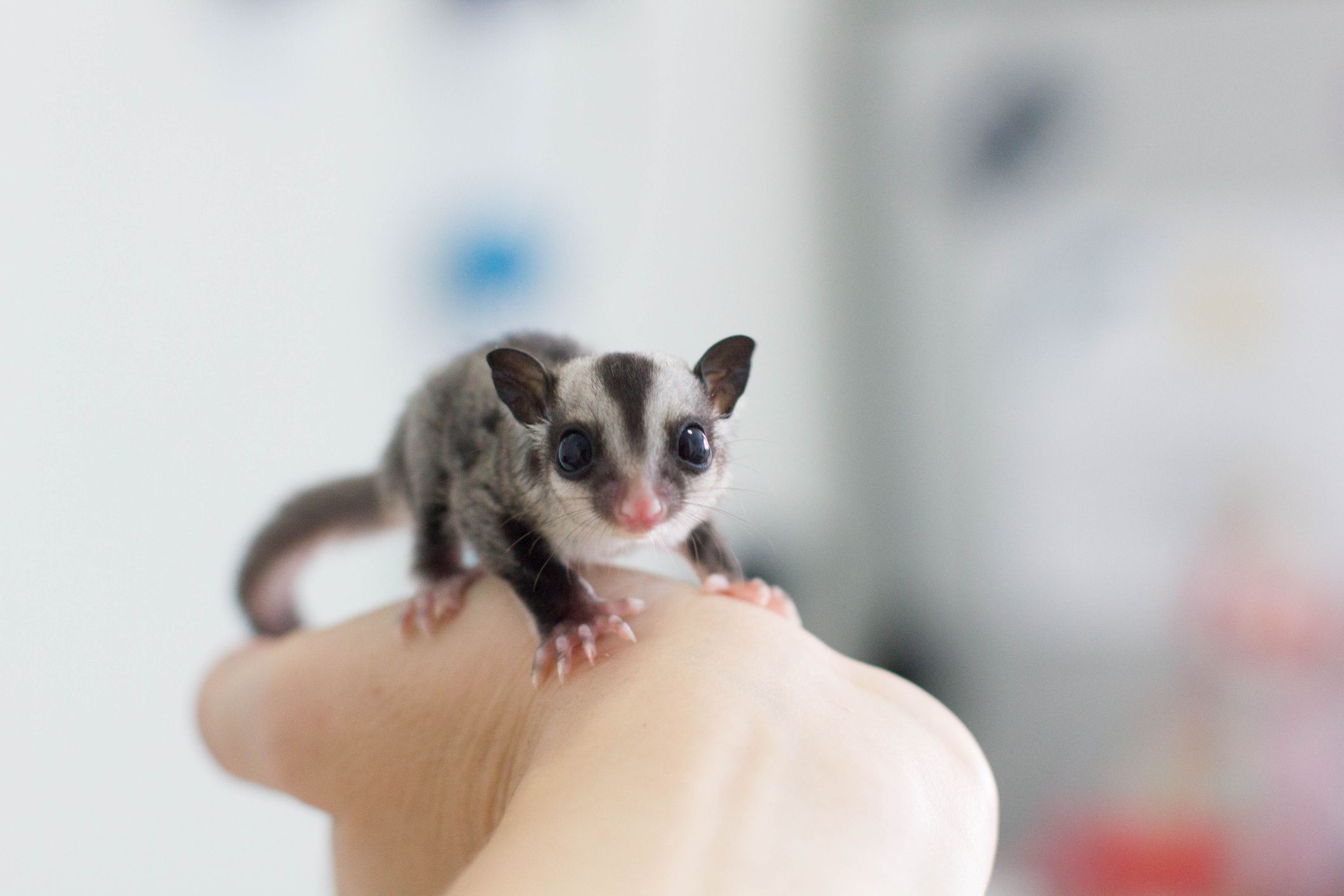 A really big problem is grass carp and amur carp. They are sold in DIY stores for the control of aquatic plants and eat – once exposed – in the 30 years of their life a lot of food.

Fish stock is a major problem of species, nature and water protection in Germany. This threatens to overturn the entire community of organisms in a habitat. Amphibian and dragonfly larvae have no chance.

In addition, exposed animals and plants transmit diseases. Thus, European crayfish died out almost everywhere in Central Europe and Northern Germany due to the cancer plague when camber cancer was introduced.

Exotics are getting cheaper. Reptiles and amphibians, in particular, are becoming cheaper and cheaper. Snakes such as corn snake, iguanas, and pythons are currently in fashion. This always leads to police operations when such an animal is abandoned.

The phenomenon is clearly a problem of prosperity. The higher the gross national product, the more animals are bought and ultimately abandoned.

What makes people bring an exotic into their home?
The trade in exotic animals is a billion-dollar business. Unfortunately, it must be assumed that the animals are rarely kept in a species-appropriate manner, but often in garages, bathrooms or even in cellars.

The attraction of keeping an exotic animal in the house seems to outweigh reason and animal love. If you look at well-known stars like that, there are many of them who keep wild and exotic pets. Many of their fans follow this example.

Do endangered species belong in the house?

Due to a lack of control and regulation, it is difficult to determine how many exotic animals live in private housing. The animal owners certainly make every effort, yet many animals live in too tight cages and under bad conditions. It is forbidden to import animals from their countries of origin. However, many of the exotics are offspring and are therefore not subject to the same standards of protection as their wild relatives. 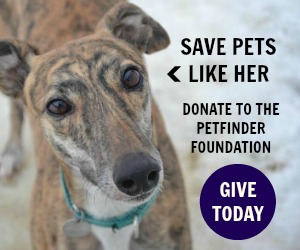 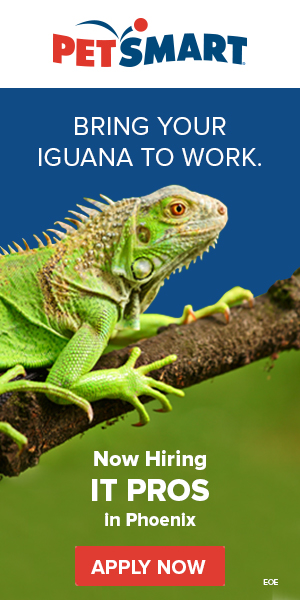 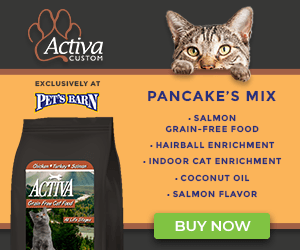